How To Get Started

Find out what you need to get racing.

Get these updates direct to your mailbox. 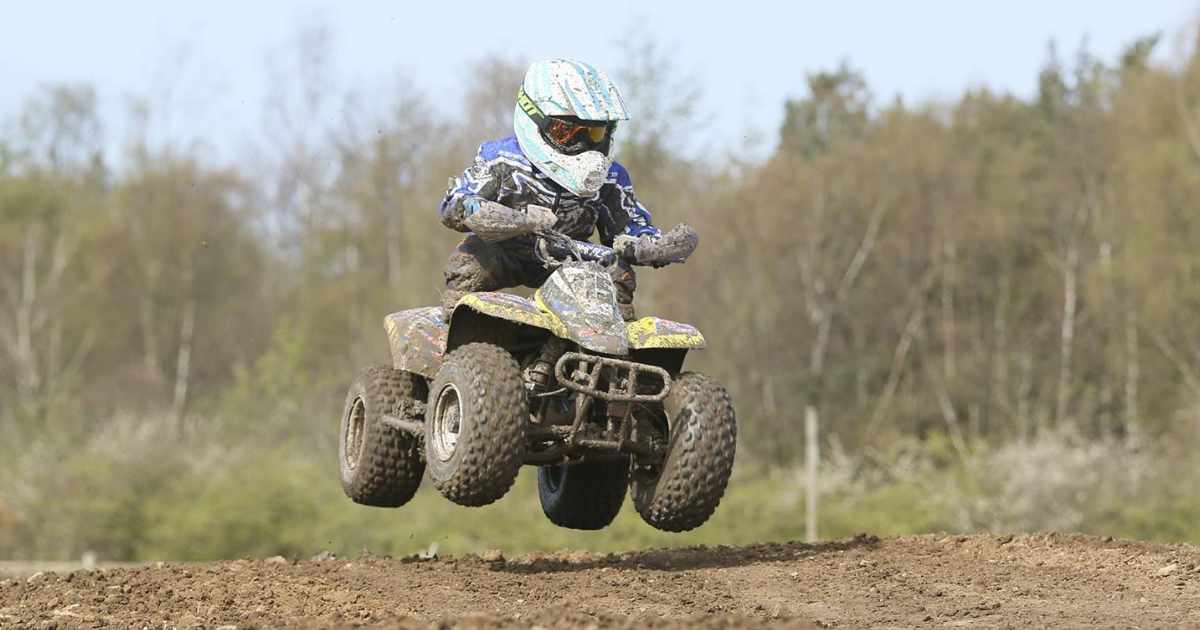 Nora-MX riders thwarted by the inclement weather last weekend at the West Meon round can soon get back out on track by joining NETT Quad Club regulars and go racing over the bank holiday weekend at the end of this month.

Dean Moor is located at the edge of the Lake District, where round three of the NETT Championship will take place on Saturday the 29th of May.

On Sunday the 30th, the club will host both the ACU British Quadcross and ACU British Sidecarcross Championships, with support classes counting as Round 4 of NETT, leaving plenty of time to relax and enjoy the bank holiday Monday.

Several of NETT’s Quad champs are already signed up to the British, including West Midlander Oli Sansom who is currently leading the championship, Scots Murray Graham and Robbie Wood, who are lying second and third, and fourth-placed Lancastrian Ayrton Knowles, who is proving to be back on form.

Northern sidecar teams are also expected to feature in the British line up at Dean Moor, including Liam Mudie/Chris Booth and John Pallister/Andy Sheppard. The son and father pairing of Luke and Colin Walker are hoping to be there too, as are Stu Gair/James Porter.

NETT has historically attracted riders from all over the country and the junior classes this season are no exception. Two eight-year-olds, Bradley Meek and Shay McKenna, currently lead the 50cc Standard and 50cc Modified. Conor Bradley, from Northern Ireland, leads the 100 Modified Class, while fellow countryman Adam Gibson leads the 100 geared class. Top of the 150 Geared class is ten-year-old Amelia Talent from Liverpool.

The older youth classes - 250cc Modified and Open - race together and are regularly close-fought. Louie Holt from Deeside has a ten-point lead over Scotsman Taylor Hyndman in the Modifieds, while two sixteen-year-olds from Lancashire top the 250 Open class with Jake Best eighteen points ahead of Oliver Pinder.


Entries for Dean Moor are open now through the ACU website - Search under club name Iveston and Satley MCC. The track is just over half an hour west of the Penrith exit off the M6, at CA14 4RH.

Wildcard entries for the British rounds may also become available, contact entries secretary This email address is being protected from spambots. You need JavaScript enabled to view it. for further info. 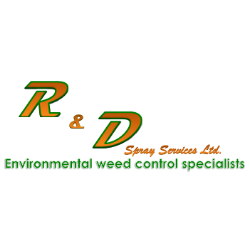